A diverse team with international experience and local execution capabilities. 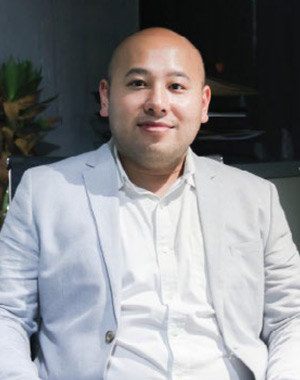 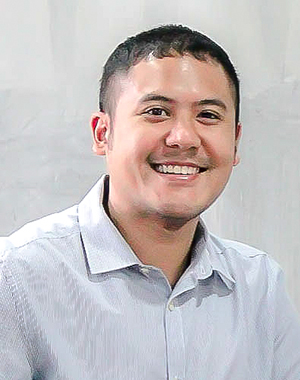 Sonnara Meas, the first of his family to be born in the Unites States after immigrating from Cambodia. Born in in Plano, Texas and raised in Seattle, WA, Meas studied in college at the University of Washington earning a Bachelor Degree in Sociology. He began his career as a banker, mortgage advisor and a real estate investor.

Meas was an active leader in the Cambodian-American Community of Washington. From 2015-2016, Meas held the Presidency of the Seattle-Sihanoukville Sister City Association, an organization that sponsors programs centering on education, healthcare, and trade development projects. It was through his involvement in the community that he developed his passion to return to Cambodia in 2016. 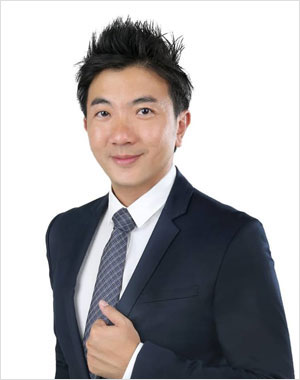 For over a decade Dax has worked in financial institutions and has fulfilled the position of Senior Vice President in a Global bank, specializing in wealth management, investment consultancy, product development and business acquisition. Dax also attended the Singapore Management University and Massachusetts Institute of Technology, earning him degrees relating to Future of Commerce, International Finance, Private Equity Structure and Implementation Strategies. He has worked alongside both public and private companies and provides the strategic growth advisory for Naki Group in developing and structuring the group’s projects.

Please enter your username or email address. You will receive a link to create a new password via email.